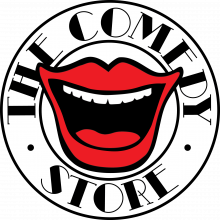 The Comedy Store Players have been wowing audiences for over 35 years with their improvisational skills, creating unique shows every Sunday in the heart of London’s West End. The concept is simple – the team will ask the audience for suggestions of locations, genres and characters, then improvise hilarious scenes and sketches around those ideas. No two performances are ever the same and the only limit is your imagination!